BOBBY, RIKKI And C.C. Backstage With ROCK OF AGES (No BRET MICHAELS) 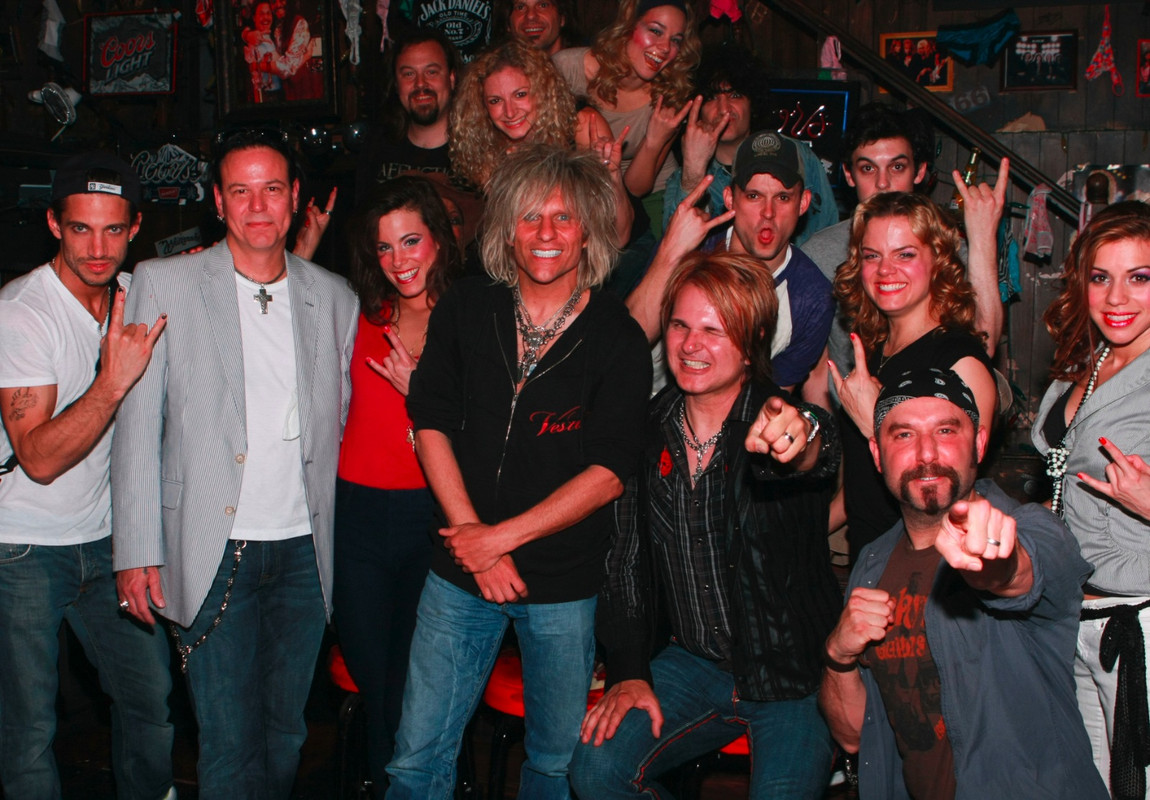 It was 'nothing but a good time' on Saturday June 6th, when POISON band members Bobby Dall, C.C. Deville and Rikki Rockett visited the critically acclaimed, Five-time Tony Award nominated, 'ROCK OF AGES' last night on Broadway and showed their love for the show by hanging out backstage after the performance. POISON performed with the cast on the Sunday night June 7th telecast of the Tony Awards.
Pics Zimbio | BroadwayWorld.com