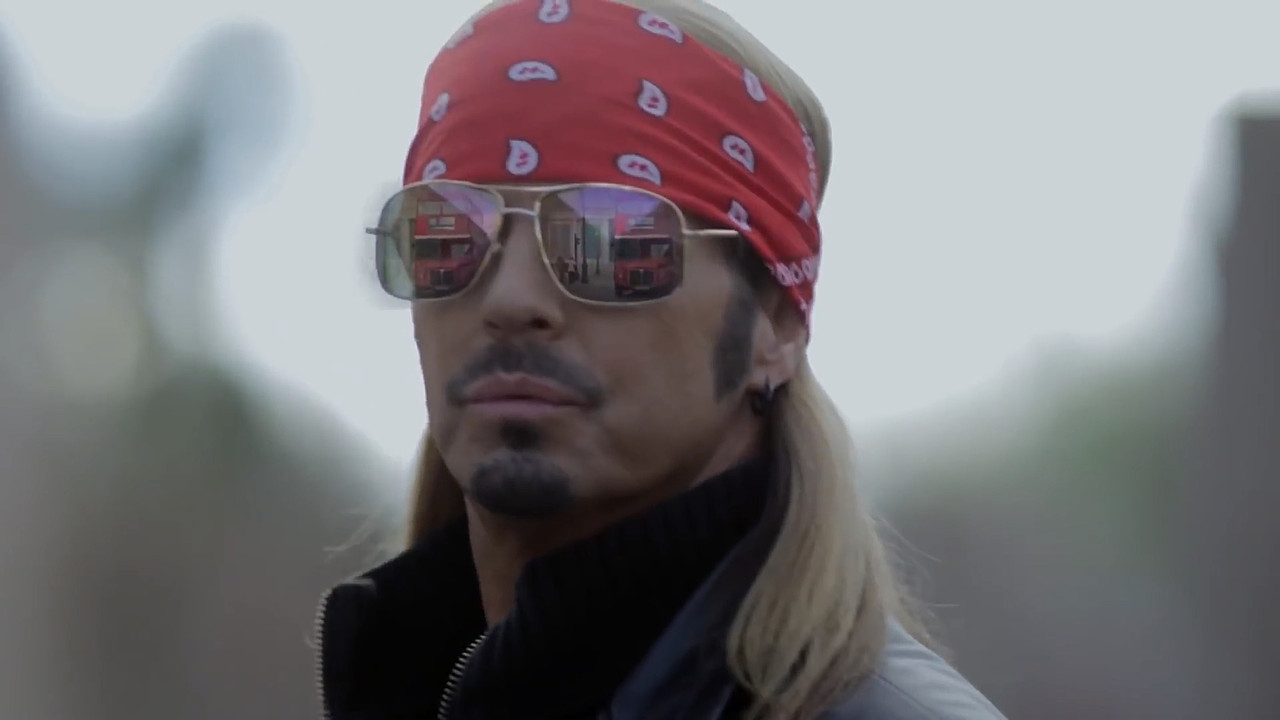 Back in 2013, the SYFY network introduced the show to its original TV movie: Sharknado. Since then the film has gained a cult following, and has spawned 4 sequels, with Sharknado 5: Global Swarming premiering this year. The movies are incredibly cheesy, but bring forth a good laugh for everyone.

Last night the fifth installment of the film made its premier, and a familiar classic rock face was pointed out as a cameo in the film! Bret Michaels appears in the film during one of the action sequences, and it's funny as hell. The scene is during a car chase involving a bus. The main characters are fending off sharks falling from the sky, when they spot Brett Michaels on the side of the road. Brett walks into the middle of the street, and gets hit by the bus! They think they've killed him, but Michaels re-emerges on the bumper of the car, and begins to play the guitar he's carrying. What happens next? You'll just have to see for yourself.