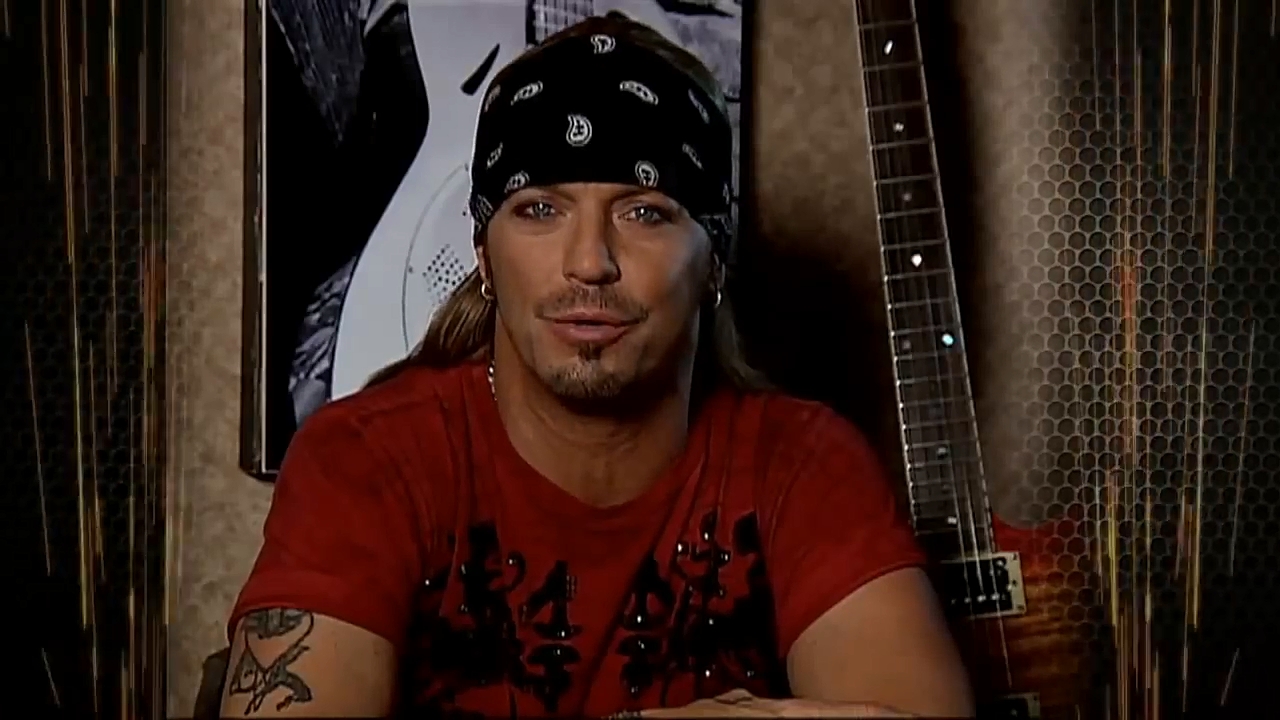 Dean Guitars is the first, and to-date, only NAMM exhibitor to give end-users around the world an all-access ticket to all of the NAMM floor action with their multi-camera, real-time HD webcast. This year is no exception as Dean will unveil it's top of the line 2011 instruments Multi-Platinum, Award-Winning Musician Bret Michaels has partnered with leading guitar manufacturer, Dean Guitars, to design his first ever signature Bret Michaels guitar series.

There is much anticipation for this special series of guitars slated for unveiling January 13th in the Dean Guitars booth at the 2011 Winter NAMM Show in Anaheim, California, the biggest musical instrument tradeshow in the world. Dean Guitars will webcast the unveiling via www.deanguitars.com/webcast.

Josh Maloney, Director of artist relations for Dean Guitars says, "We are inspired by Bret's monumental career and our hope is to build on his momentum and inspire all rockers and guitar enthusiasts to play with the passion that Bret clearly exhibits."

The Bret Michaels Signature Series guitars have been designed for guitar players of all levels. It was important to Bret to create a product that would be affordable to all of his fans and musicians alike.

The Dean Guitars Bret Michaels Signature Series will debut with two acoustics and two electric guitars. The acoustics, the Jorga-Raine and The Player, feature custom graphics designed by Bret in direct collaboration with Dean Guitars. The electric guitars are Bret's customization of the classic Dean Z guitar, the very instrument Bret played in the Celebrity Apprentice intro. It features a beautiful rosewood fingerboard, inlayed with Bret's iconic iron cross at the 12 fret and will be available in both metallic black and metallic white.

Bret says, "Just like my career of 25 years, Dean Guitars has withstood the test of time, manufacturing the very best guitars in the industry for over three decades. Dean's acoustic and electric models have been there for me night after night all over the world. They are the only guitars that can keep up with me, holding up tour after tour. Dean Guitars Rock!"

Dean Guitars is located at booth #5466B