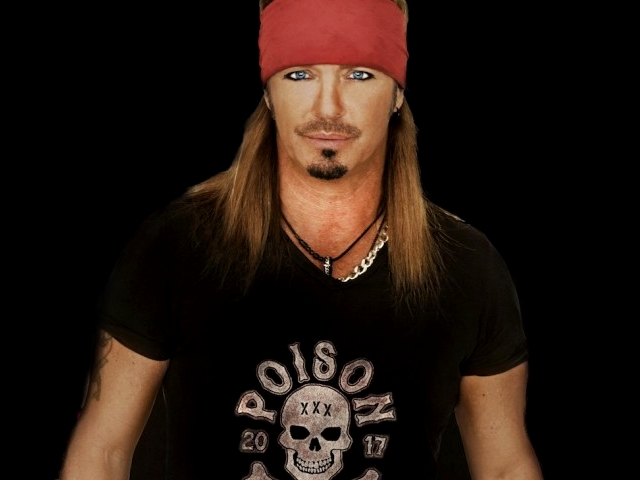 During an appearance yesterday (Monday, March 2) on SiriusXM's "Trunk Nation", Bret Michaels spoke about his recent surgery to have a patch of skin cancer removed. Asked if everything is "good with that," Bret responded: "At the moment, absolutely. What happened was... I'm a guy, I admit it, I like being out in the sun, I like having a great time. I usually do the right thing and spray and protect, but sometimes it's not gonna stop it. And it happened, and we thought we got it, and then when it came back, it took it to another level. It got a little scary for a moment, but all is great.

"The thing is, and I say this all the time, I'm one of those guys — I'm hands-on, I'm living it, I'm doing it, and with it just comes all the years, again, as we've talked a zillion times, about being a diabetic," he continued. "As best as you take care of your health, things are just gonna happen. You just keep on keeping on and rocking. I'm here to have another great tour and another great year."