BRET MICHAELS On MÖTLEY CRÜE: 'The Fact That They Blew Up Their Contract, It's The Best Thing' 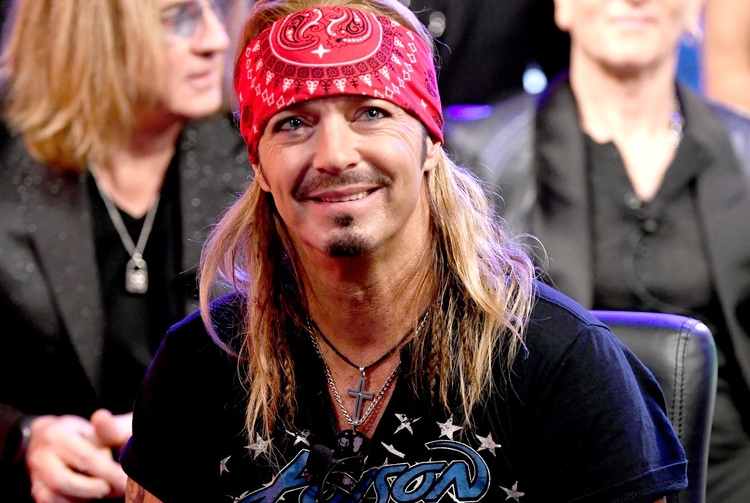 POISON will team up with MÖTLEY CRÜE and DEF LEPPARD for a 22-date North American stadium tour next summer. "The Stadium Tour" will kick off July 7 at Miami's Hard Rock Stadium and wind down on September 5 at Los Angeles's SoFi Stadium.

"I had been throwing this positive, positive vibe out there wanting MÖTLEY to get back together. I sort of was hinting over and over again on stage, 'Wouldn't it be cool if?' And then next thing you know…"

He continued: "The fact that they blew up their contract, it's the best thing because it's great rock and roll and I think all of us out there together, it's gonna be incredible."

On teaming up with the other bands on stage, Michaels said: "I say we have to all come out one night and all do one song [together] at the end of the night and just make it insane. I would do it every night, but if we get one night out of it, I will be happy."