BRET MICHAELS Perform Acoustic Version Of 'All I Ever Needed' 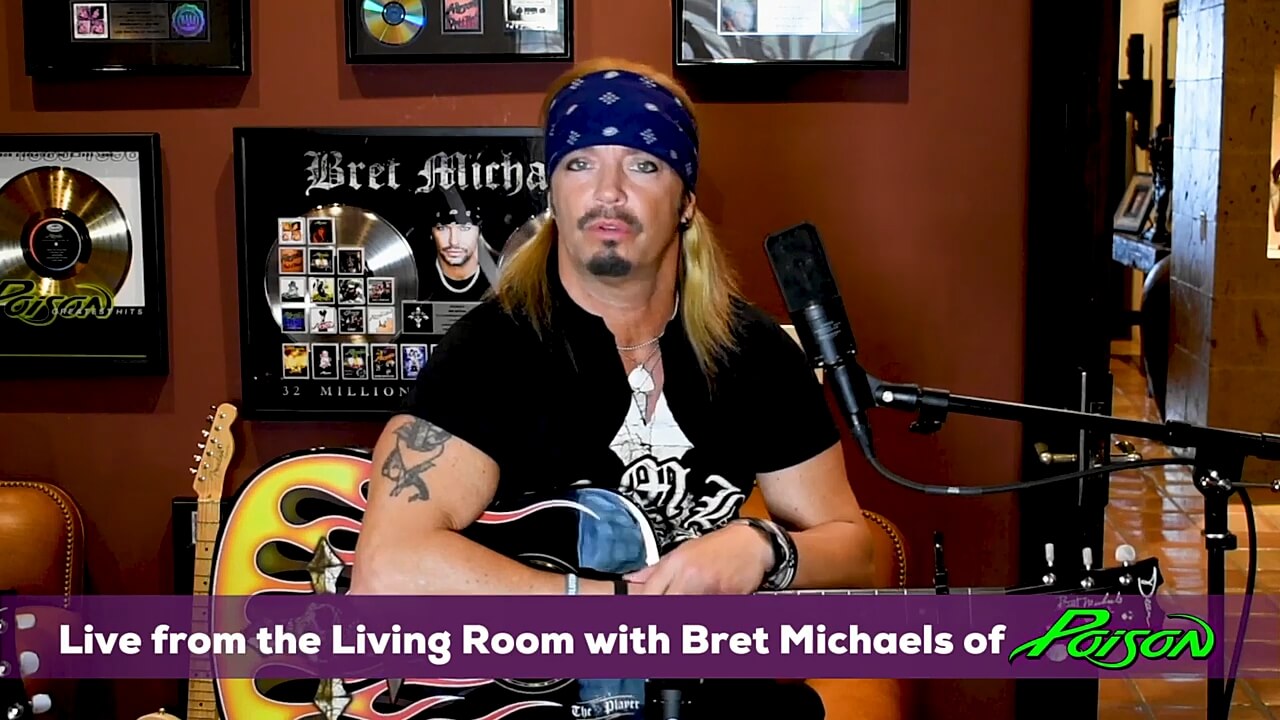 Bret Michaels recently performed an acoustic version of "All I Ever Needed" on his Youtube channel. Video footage can be seen below.

The original version of "All I Ever Needed" was the first single released from Michaels's third solo album, "Freedom Of Sound", which came out in 2005. The song is a duet with country music singer Jessica Andrews.