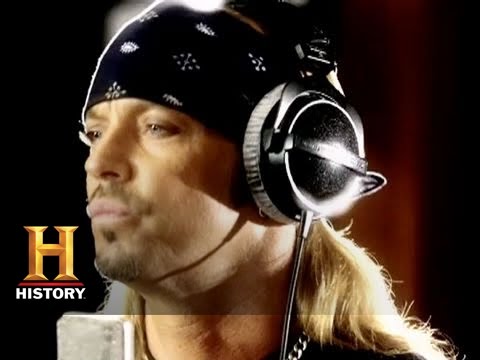 Bret Michaels is providing the promotional music for "Top Gear", the History Channel's version of the popular British car show, which debuts on November 21.

Michaels' music will be part of the trailer to promote the show, both on-air and online. In addition, he will be featured in a music video and eventually the music will be on iTunes. In addition, Michaels will appear on two upcoming segments of the show, one in which he is interviewed and another where he drives the program's "Reasonably Priced Car" to score a time that will eventually be matched against other celebrities.