BRET MICHAELS Says POISON Doesn't Use Any Backing Tracks: 'We Sit At Soundcheck And Work On Those Harmonies' 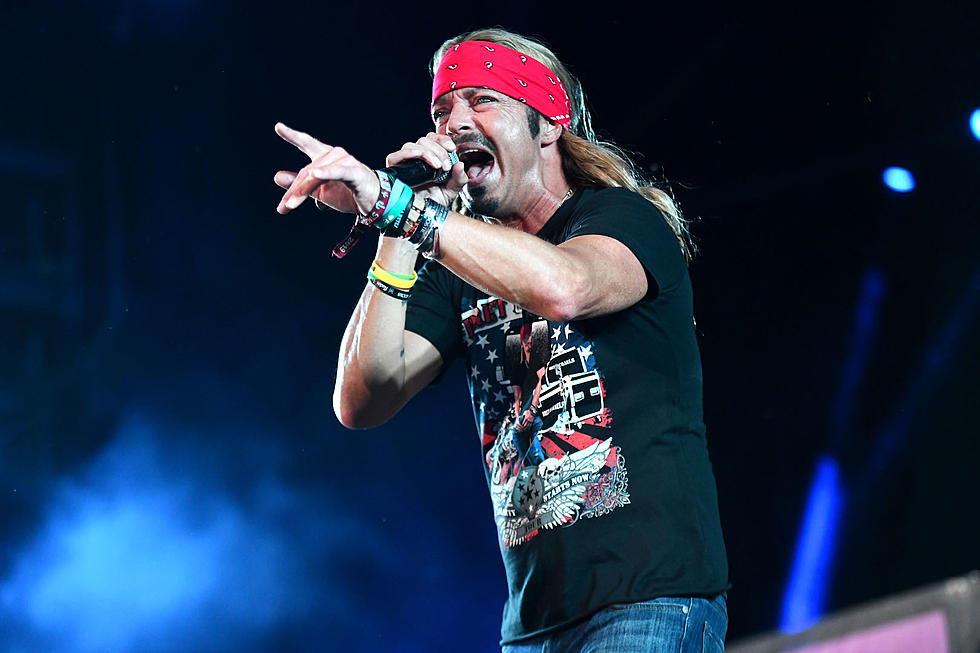 In a new interview with Forrest of the Boise radio station 96.9 The Eagle, POISON frontman Bret Michaels was asked how he takes care of his voice while on tour. He responded (as transcribed by BLABBERMOUTH.NET): "I warm up. I do stuff... Because let's be really honest - the fans are traveling; they're coming out to see you; they want a good show. For me, I wanna put on a badass show - I wanna sing good, I wanna sound good. And you've gotta remember, with POISON or the Bret Michaels [solo] band, we don't use anything - there's nothing going on. There's no backing tracks. We sit at soundcheck and work on those harmonies, we work on making it sound good. That's what I set out to be, was a musician, so you've gotta be able to bring it. And there's a few times - I'm not gonna lie to you... You're doing... One stretch I was doing solo [dates] and POISON [shows], and I did 14 in a row. And that beat my voice up pretty good. But then I had to take a little medication, got through it, for the voice, and then had a day off and got it to heal. And I'm good to go."