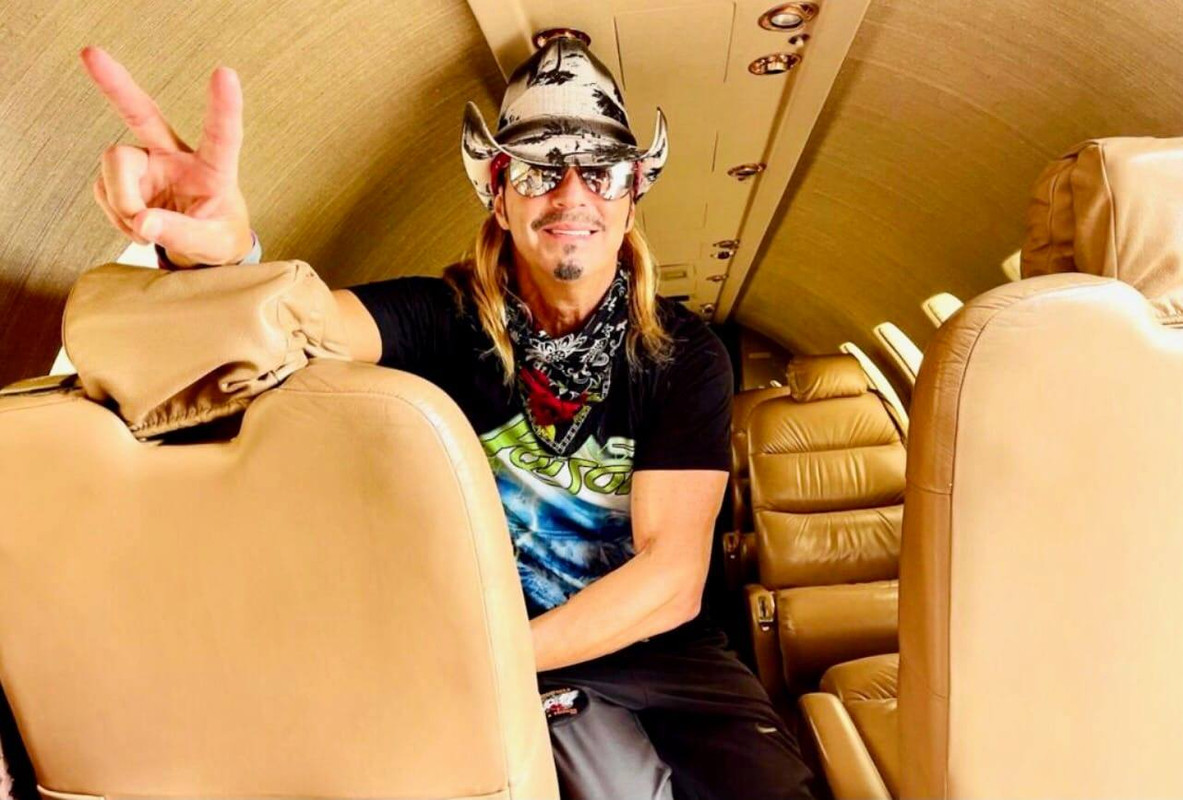 Brandon Valentine (President & Founder of the CPMHOF) states, "As a non-profit organization focused on music education for the local youth, the CPMHOF is honored to recognize Bret Michaels in a positive light. Bret has always held a special place in the hearts of Central Pennsylvanians, and this fall, he'll officially be immortalized in our local Hall of Fame."

Michaels, who will play Hersheypark Stadium tonight with his bandmates in Poison as part of this summer's Stadium Tour with Motley Crue, Def Leppard, and Joan Jett And The Blackhearts, will return in the Fall to personally accept this great honor.

Said Michaels about being inducted and tonight's show, "Being born and bred in Pennsylvania, I am proud to be inducted as an individual into the Central Pennsylvania Music Hall of Fame, with Poison also having also been inducted on the first-ever ballot. I am beyond excited to be playing Hersheypark Stadium this evening. Come rain or shine, it's going to be a party and the people of Pennsylvania always rock my world."

The Hall of Fame sought to acknowledge Michaels for his extraordinary individual merits and achievements as a solo musician, singer/songwriter in addition to his outstanding accomplishments as a reality TV producer & star, and an entrepreneur who won Celebrity Apprentice and partnered with brands such as PetSmart, Overstock and The Dr. Pepper Snapple Group to name a few. His achievements as a type 1 diabetic go far beyond just the music, though, as he helped to pass a state bill in the California Senate for education and affordable medicine for diabetics. He also has a career-long dedication to giving back through his Life Rocks Foundation, which saw him twice recognized as the Humanitarian of the Year and also as a World College Radio Ambassador.

Michaels will return to the area for his solo band's record-setting "Nothing But A Good Vibe/Parti-Gras Tour" and official acceptance of the induction.