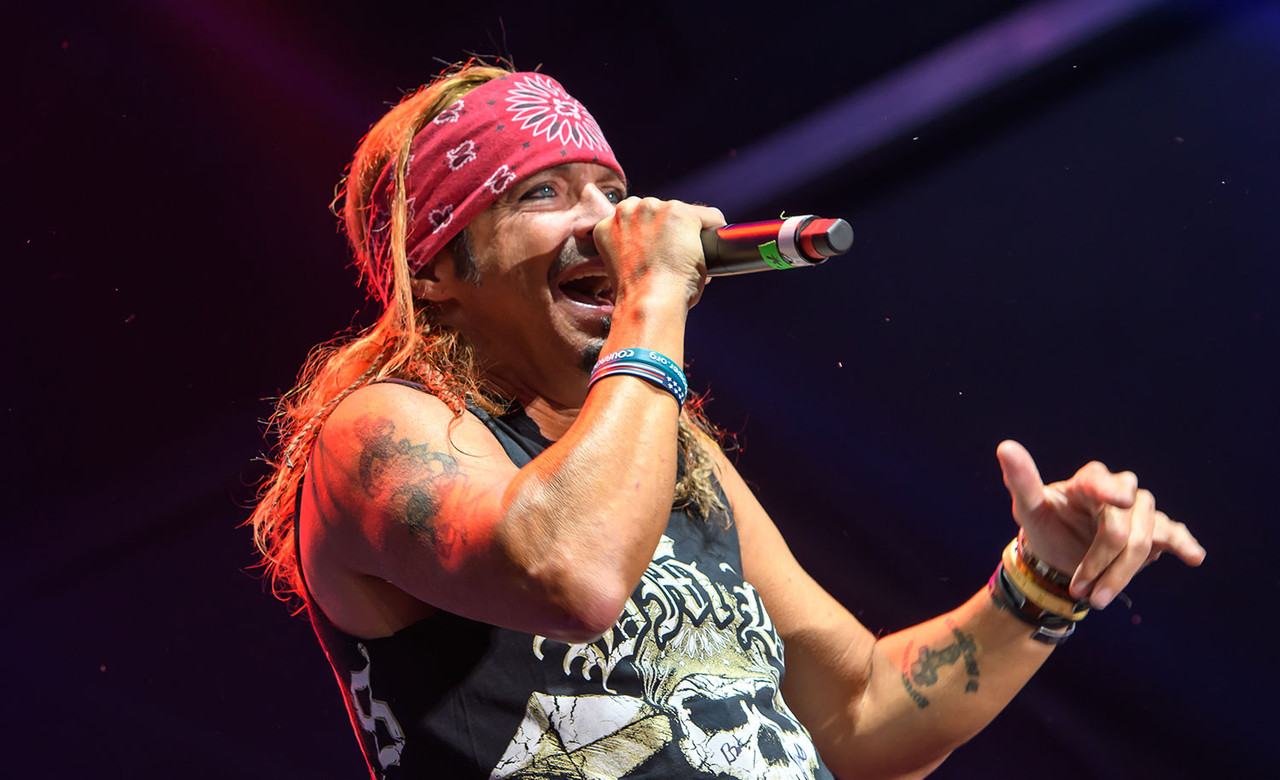 Bret Michaels canceled his November 11 concert at the Niswonger Performing Arts Center in Greeneville, Tennessee "due to a medical emergency."

According to a statement posted on Bret's social media sites, the performance was called off because Michaels is suffering from kidney stones and is now immobile due to pain.

All tickets purchased for the gig will be honored for the new show date, which is expected to be announced within the next day or so.

Here is the full statement issued by Michaels's team:

"With much regret, we hate to inform you that tonight's Bret Michaels sold out performance will be postponed due to a medical emergency. Bret has an incredibly large kidney stone and several small stones that are now in a position that have made Bret immobile. While kidney stones are extremely painful on their own, being a diabetic complicates the situation and Bret needs to be monitored very carefully. As all Bret's fans have seen in the past, it takes a dire emergency to keep him from performing. Bret loves his fans and was extremely excited to perform at this new venue for the first time. The date will be rescheduled within the next 24 hours, all tickets will be honored and all info will be posted on the venue's site and all Bret Michaels' sites and social media platforms."