C.C.DEVILLE Clean & Sober... And Back in POISON 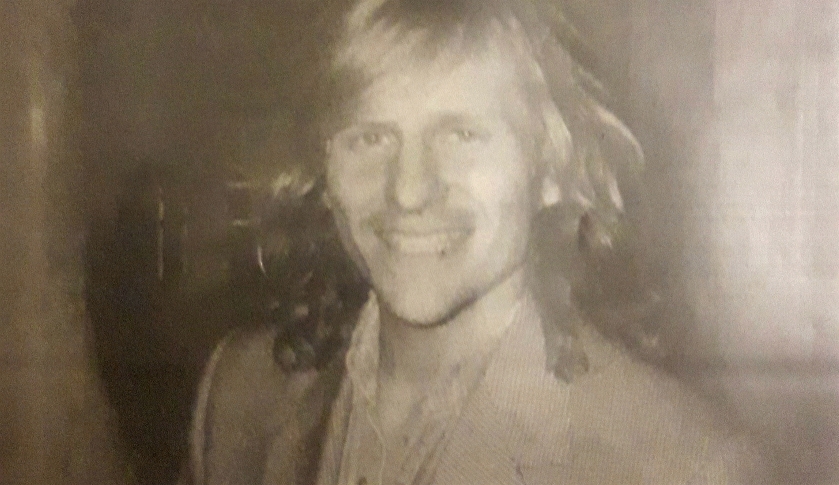 When C.C. left Poison, he was a drug addict headed for self-destruction. His drug habits forced him to hit rock bottom. "I don't want to whitewash it at all. It's a f.cking nightmare. I didn't care about dying. Do you know how scary that is? I thought the coke was my songwriting, my sexuality. As long as I was doing a line I'd be able to write a song, I'd be able to make love. My brain was broken. My whole life was backwards....Never went to rehab. I wanted to stop. I stayed at my mom and dad's. When I showed up at the door they were so happy. I'd put them through hell...I'm 34 years old, I'm to old to act like an idiot."

Poison asked him back two years ago, but he had to turn them down. "I said I wanted to but I can't, I wasn't ready to stop and I knew I couldn't be productive with this habit I had. It was a consuming habit."

But now he's back with the band, writing with Bobby Dall. "I'm going to try to write the best stuff that I've ever written...This time, I'm going to fight and argue and participate...We're going to lock ourselves into a room and we'll see. It's a magical thing."