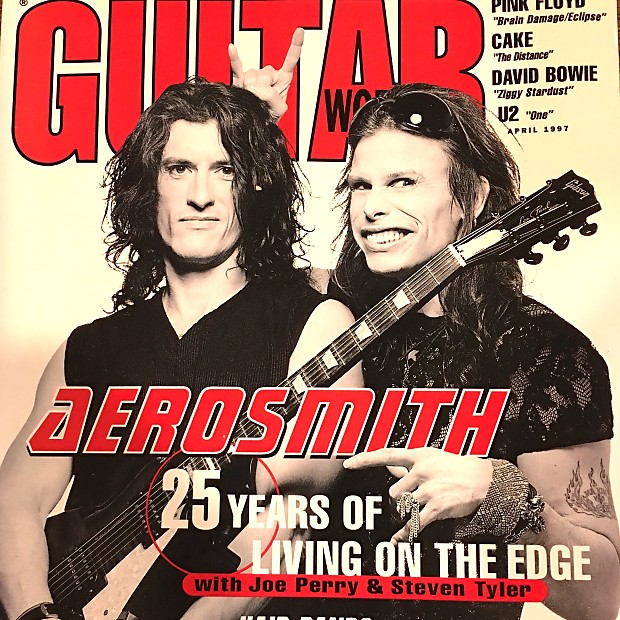 A very interesting interview with several guitar players from the '80's; the first of which is C.C. DeVille. They covered several topics including Career High Point (being rich, famous, and doing 10 minute guitar solos in front of 20,000 people every night), Career Low Point (failing to recognize how good he had it), Where is he Now? (back with Poison), Financial Status (wealthy enough to not have to work), Moment He Felt the Tide Turning (he couldn't; he was "inebriated"), What Poison Was ("When in Rome, eat pizza"), You Might Be Surprised to Know (DeVille was a member of heavy metal Christian band Stryper when they were called Roxx Regime); and Philosophy of Life ("You should be grateful for everything that comes your way.")