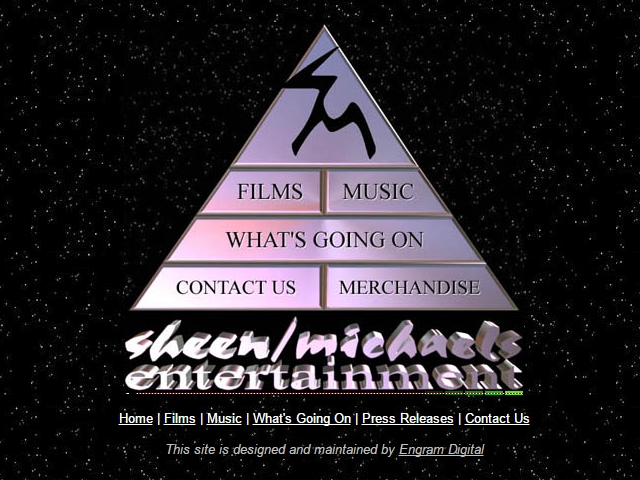 Michaels embarked on his new career in film with the movie "A Letter From Death Row," which he wrote, co-directed, starred in, and financed.

The low-budget film will be the first release from Sheen/Michaels, and Michaels is aiming to begin work on the company's second feature, "The Sparrow Prophecies," in February.