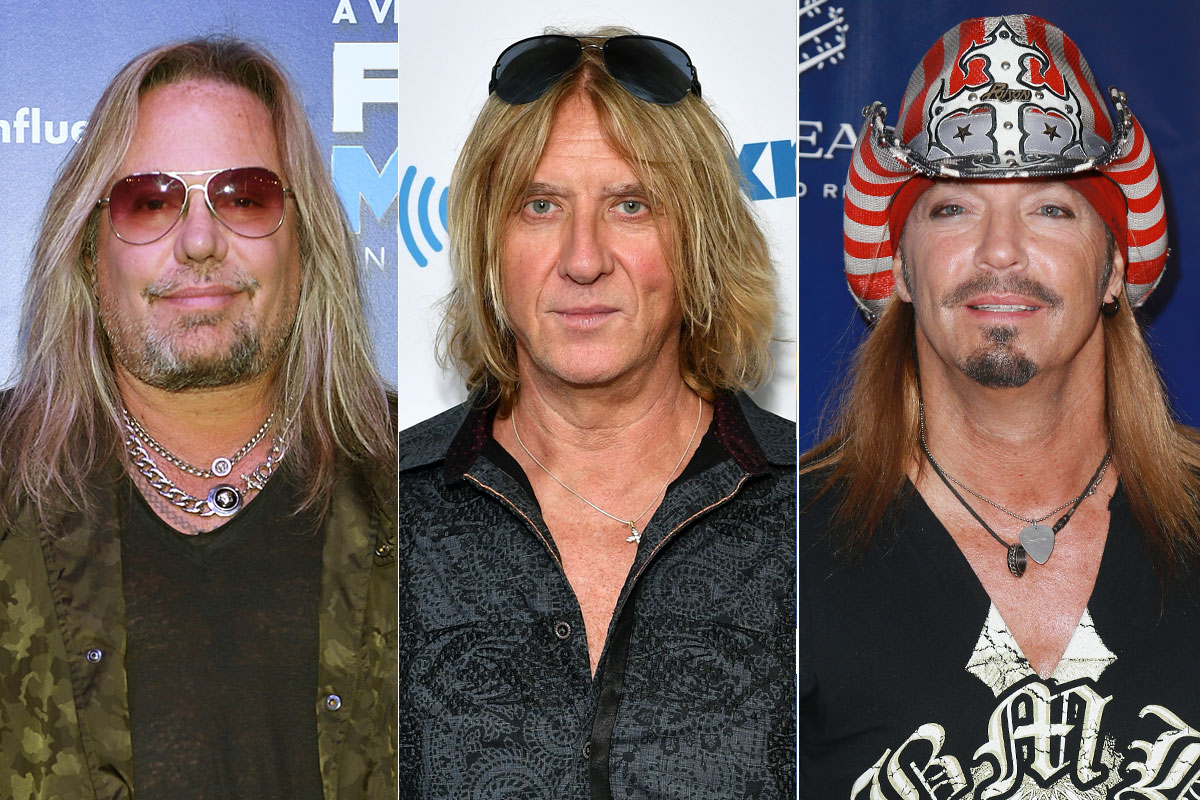 According to Rolling Stone, MÖTLEY CRÜE will hit the road next year for a U.S. tour with fellow hard rock acts POISON and DEF LEPPARD. Sources have confirmed to the magazine that the three acts will perform at stadiums around the country.

The Rolling Stone report comes just days after THE BLACK CROWES' manager, Mark DiDia of Red Light Management, stated during an appearance on "The Howard Stern Wrap-Up Show" that MÖTLEY CRÜE, DEF LEPPARD and POISON were teaming up for a 2020 tour.