POISON In "History in FIVE SONGS" With Martin Popoff 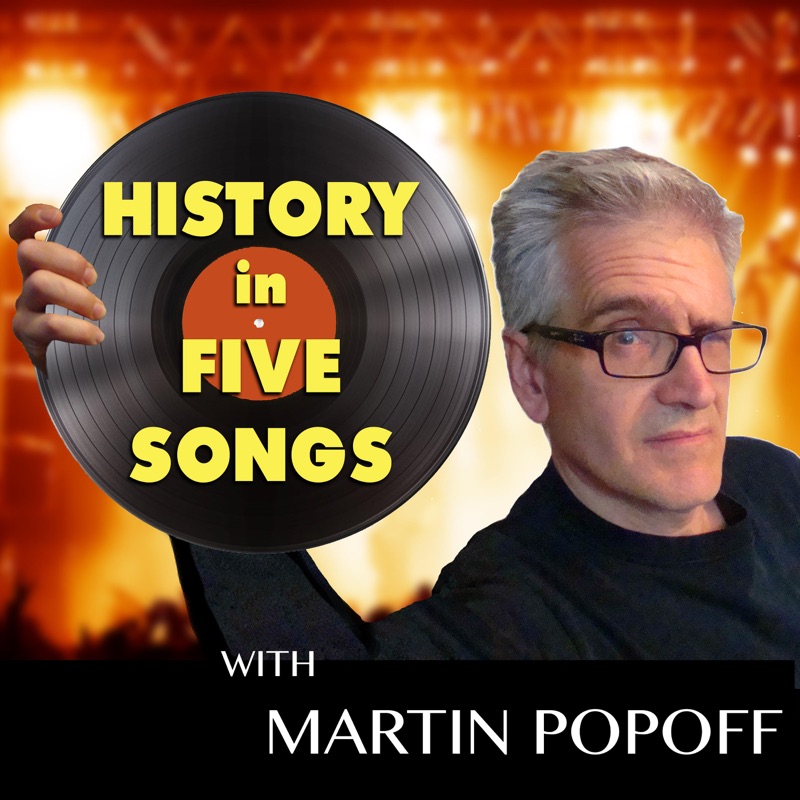 History in Five Songs with Martin Popoff is the show that aims to make grand and often oddball hard rock and heavy metal points through a narrative built upon the tiny idea of a quintet of songs. Buttressed with illustrative clips, Martin argues quickly and succinctly why these songs - and the specific sections of these tracks - support his mad professor premise, from the wobbly invention of an "American" heavy metal, to the influence of Led Zeppelin in hair metal or to more succinct topics like tapping and twin leads. The songs serve as bricks, but Martin slathers plenty of mortar. At the end, hopefully he has sturdy house in which this week’s theory can reside unbothered by the elements.At approximately 7000, Martin has had published in books more record reviews than anybody in the history of music writing across all genres. Additionally, Martin has penned approximately 85 books on hard rock, heavy metal, classic rock and record collecting.

In this episode, Martin suggests the five songs where we Go to Vancouver and Try Harder Aerosmith - "Rag Doll", The Cult - "Sweet Soul Sister", Motley Crue - "Rattlesnake Shake", AC/DC - "Moneytalks" and Poison - "Ride the Wind". This show is part of Pantheon Podcasts.