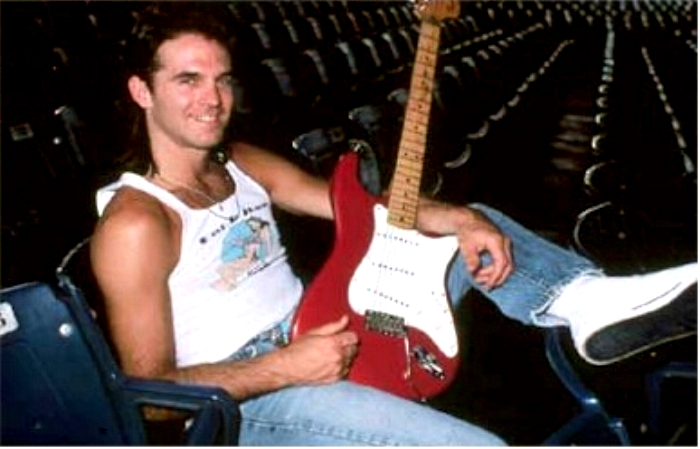 Bruce Fairbairn (producer of POISON's "Flesh & Blood" album) was found dead at his home in Vancouver yesterday of unknown causes. He was 49.

Fairbairn had been expected at an afternoon recording session with '70s art rockers Yes at his Armoury Studios and uncharacteristically failed to show up. Studio manager Sheryl Preston drove to his home and discovered his body on the floor of his bedroom. There were no apparent signs of injury or trauma.