POISON "The Best of Poison: 20 Years of Rock" Lands In BILLBOARD's Top 30 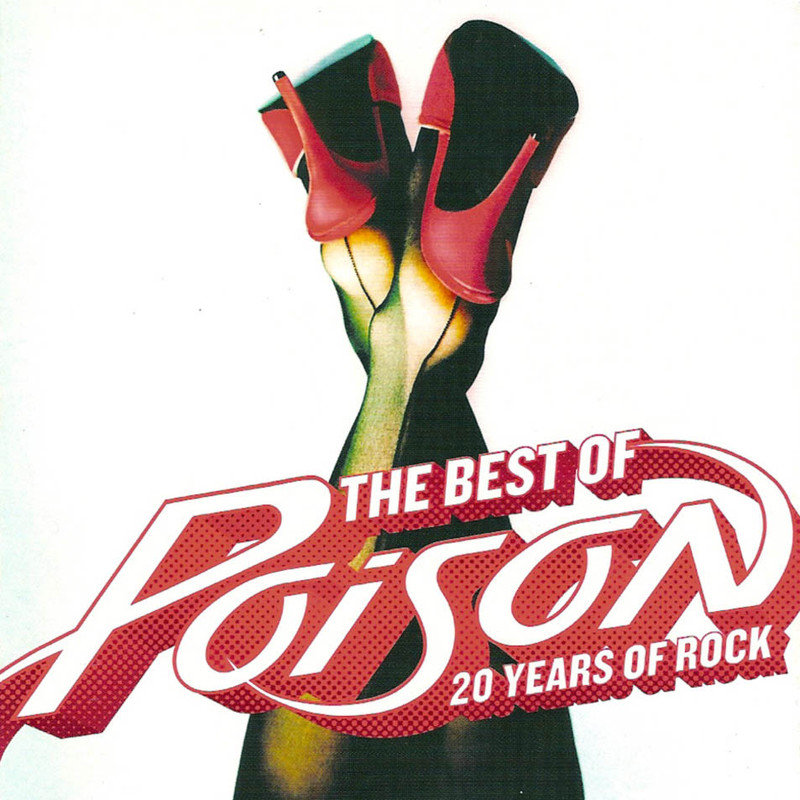 POISON's 18-track collection, "The Best of Poison: 20 Years of Rock", which commemorates POISON's 20th anniversary and the band's career tally of more than 25 million albums and DVDs sold around the world. The album, which packs the group's biggest hits and fan favorites, opens with nearly 40,000 copies to debut at No. 17 on next week's chart.

POISON's "Greatest Hits 1986-1996" collection, which was originally released in November 1996, was officially certified double-platinum in November 2005 by the RIAA (Recording Industry Association of America) for shipments in excess of two million copies in the United States.