RIKKI ROCKETT Explains How POISON Created "Every Rose Has Its Thorn" 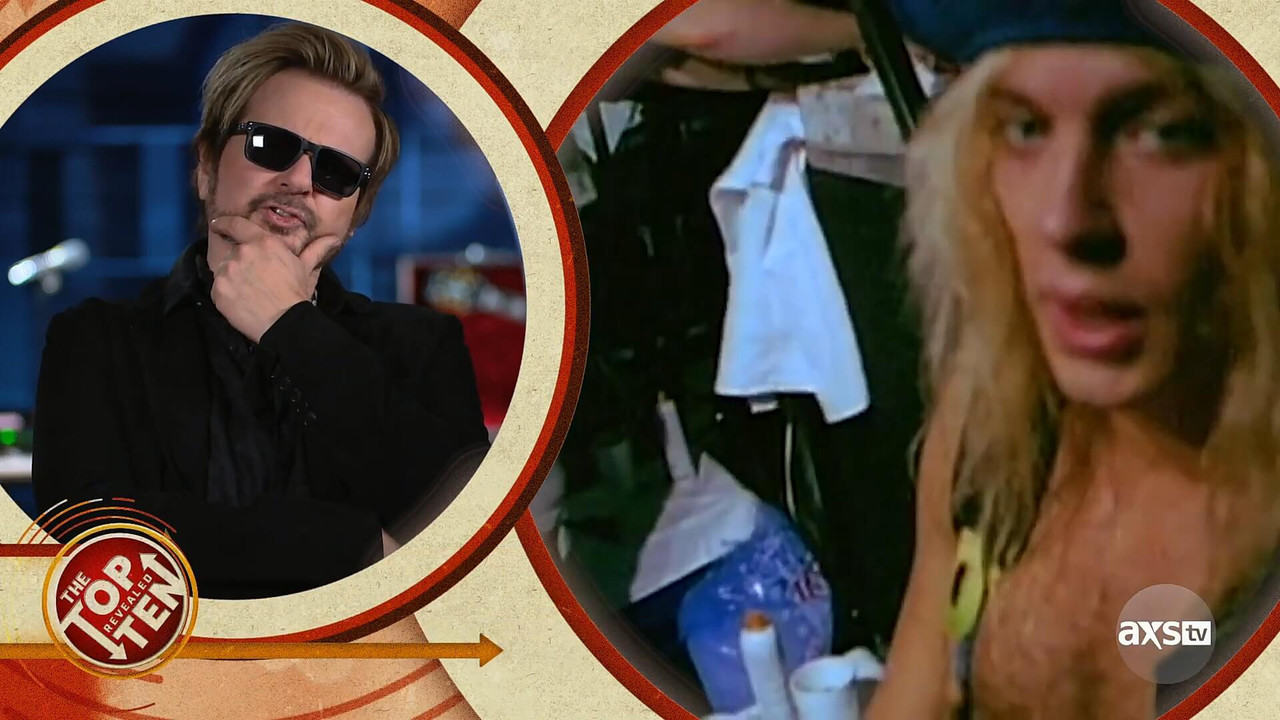 Every rose has its thorn and you know then you compare it to a relationship, it's like wow. It's true with almost anything in life, really. There's always this thorny and to any good experience usually but that's life. I mean to be part of a song like that you know that song has definitely withstood the test of time without question.

I remember we were in a Winnebago on tour. We were doing laundry at this hotel in Texas and it was like hookers and bikers, I mean it was like there was all kinds of crazy stuff going on at this hotel. And Bret introduced the very beginnings of that idea and I said, "We need to go with this. We need to go with this." And he's like, "Does it sound too country?" I'm like, "No like I don't..." So we stayed with that and when the whole band took it and we pieced that song together we went let's just go with it. I don't care that it doesn't sound like our other stuff we need to let the song be what its gonna be. And Capitol Records had the same response, "I'm not so sure this is a little too country." It's like, it's not that... it's just a ballad, it's a rock ballad. There wasn't a whole lot of rock ballads yet at that time. Not like that anyway. And we said, "No, no, no, this is this is our rock ballad. This needs to be the way it is. We don't want to rerecord it. You can't make it too loud and just let it be what it is, it's working." and we did and we were right and it worked. And it was our number one.

We had our security guy named Kimo, and Kimo died. He died just days after the song went to number one and so it was difficult to enjoy that spot at number one. But then we wound up writing "Something To Believe In" and putting him in that song which also charted very well too so.