RIKKI ROCKETT On POISON "We Don't Suck, We Never Sucked!" 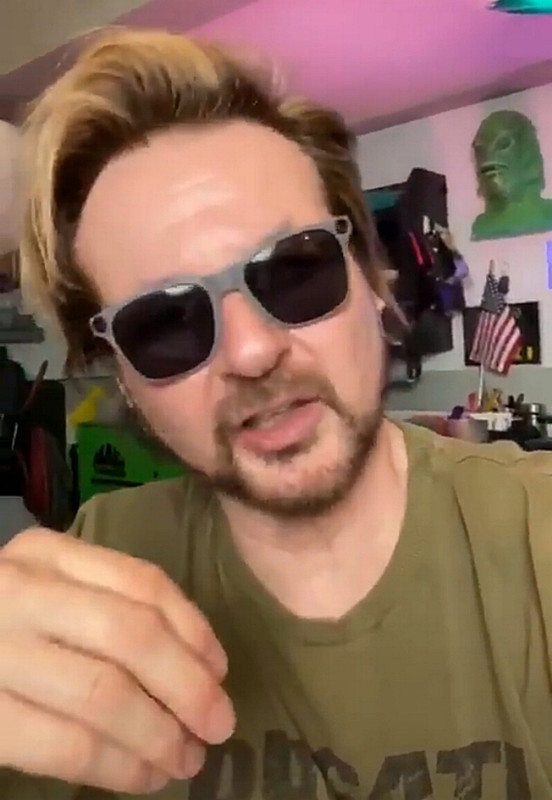 Rikki Rockett answered a question submited by a fan on Twitter.

Question: If you could change one thing about yourself when you were starting out with Poison, what would it be?

There's a lot of things I would change and there's a lot of things I would not change because things have gone pretty well. But I think there's a lot of misconceptions (..) Poison was always - all of us were always very modest about our abilities as musicians and I think we are good and we used to always say 'hey we are not the most amazing players in the world' (..) what we're talking about was you know, we weren't trying to be Rush, we weren't trying to be Yes, we weren't trying to be a prog band, we were just trying to do a really good job at making great songs but I wish wouldn't said it like that because once that's in somebody's mind they go 'uh uh, they suck and they admitting it' and we don't suck, we never sucked. That's an opinion a lot of people have taken and will continue to, but I just wish that I would of not cop to that because that gave people an easy way out so that's something I would definitely change.

Answer to a question from @garycstuckey

Question: If you could change one thing about yourself when you were starting out with Poison, what would it be?