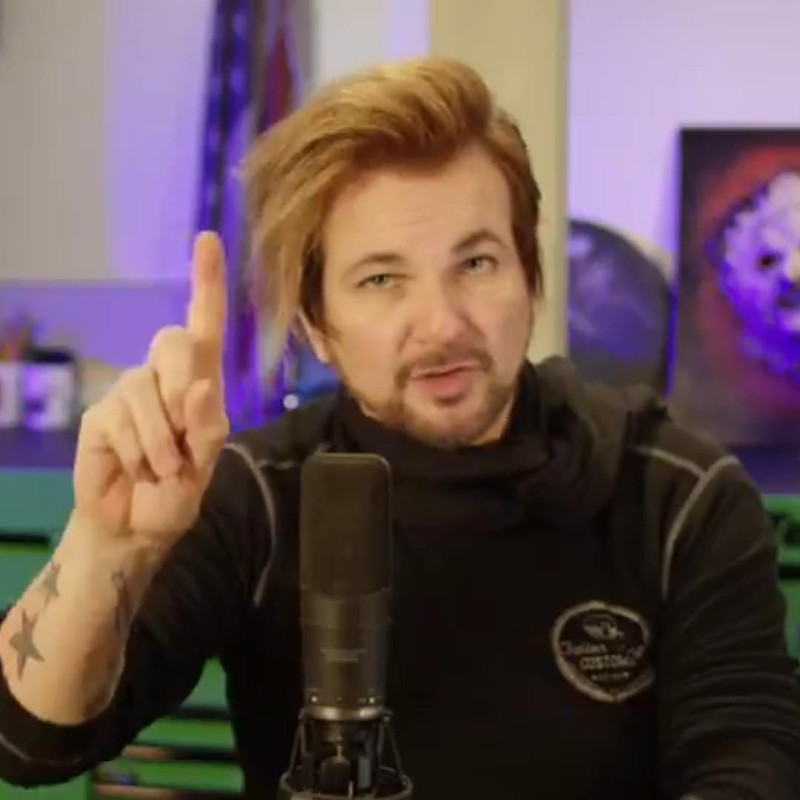 Rikki Rockett will launch a new video blog series called "ROCKETT VLOG" on Wednesday via YouTube. Rockett stated: "So, I#39;m thinking about doing a Vlog. Most peeps in rock bands do not do this because "it#39;s risky exposure", or so they say. Well, damn all that convention! I have had my glamorous days and I#39;m not worried about that. I#39;m an open book (sort of, but not 100%)."

"I started it to share things that I find fun and interesting, and stuff that people might not know about (...) when we have common interests, we learn about things that we may not have known or cared about before." Rockett states about why he started Rockett Vlog.